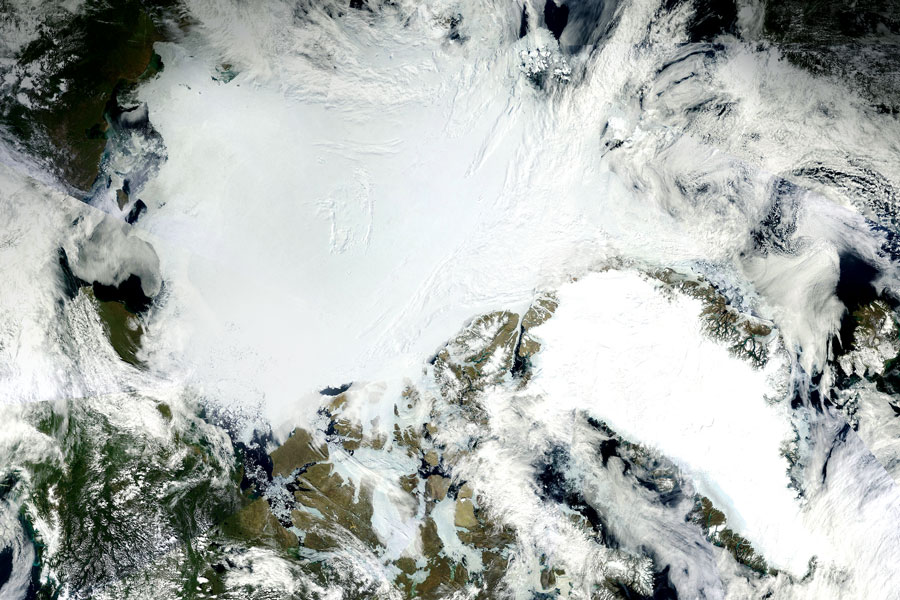 The Polar Radiant Energy in the Far Infrared Experiment (PREFIRE) mission consists of a pair of CubeSats in polar orbits that will make the first spectral measurements of Far InfraRed (FIR) radiation throughout the day and over seasons, which will expand our knowledge of the Arctic energy budget and the role of FIR radiation in Arctic warming, sea ice loss, ice sheet melt, and sea level rise. PREFIRE’s sensors are based on technology previously flown on the Mars Climate Sounder, an instrument on NASA’s Mars Reconnaissance Orbiter. Mission partners are NASA and the Space Dynamics Laboratory of North Logan, Utah. PREFIRE will launch in 2023.

Learn more about the PREFIRE mission.